Giovanni Tassone Architect Inc. is a small enthusiastic architectural practice consisting of experienced eight staff members.  Giovanni Tassone,the principal, established the firm in 2000 and has worked to grow and expand the practice over the past 16 years.

The firm’s portfolio has a wide variety of project types that include institutional, residential, commercial, industrial, and interiors. The projects range greatly in scale and complexity. Our clients tend to be obtained by word-of-mouth and are often repeat clients, which demonstrates our commitment to listening and working collaboratively with them throughout their projects. Our design attitudes draw from the richness and vitality of the context in which we live; the Greater Toronto area. We have lived and worked in its diverse cultural context for many years.

We recognize the inherent complexity of building in a sensitive, economic, and sustainable manner and that this requires the collaboration of many experts developing sound strategies for each unique project. The relationships with our network of experts allows for a creative and effective decision-making process resulting in solutions not only beneficial to our clients but to the general public as well. This inclusive attitude is also evident in our cooperation with the municipal authorities and the building industry including manufacturers, suppliers, and contractors.

Giovanni earned a Master of Architecture degree from the Technical University of Nova Scotia (now Dalhousie University) in 1994. Previously he graduated from the School of Urban and Regional Planning at Ryerson University where he later became a part-time instructor. He also attended the Preservation Institute: Nantucket, as part of the School of Architecture and Urban Planning, University of Florida.
After graduating he returned to Toronto and joined the firm of Quadrangle Architects Limited where he worked on a number of commercial and high-rise mixed-use residential projects. In 1999 Giovanni joined Daniel Louis Cusimano Architect Incorporated as Project Architect for various hotel and condominium projects. In 2000 he founded Giovanni A. Tassone Architect Incorporated.

Kurt earned a Master of Architecture degree from the Technical University of Nova Scotia (now Dalhousie University) in 1994. Previously he graduated from the University of Manitoba with a Bachelor of Environmental Studies degree. Prior to completing his architectural studies at TUNS, Kurt worked in architectural offices in Saskatoon and Toronto on various institutional and commercial projects.
After receiving his Master of Architecture degree he returned to Toronto and joined the firm of Page & Steele Architects Inc. and later worked with Harry Christakis Architect Incorporated. In 1997 he joined Makrimichalos Cugini Architects where he became more involved with institutional projects working on various schools and community centres. In 2002 he continued his involvement in more institutional work by joining Montgomery Sisam Architects and worked on the Unionville Home Society Long Term Care project from initial conceptual stage to completed construction. Also while at Montgomery Sisam he worked various renovation projects for the City of Toronto's Long Term Care facilities. In 2006 he joined Giovanni A. Tassone Architect Incorporated.

Adam earned a diploma of Architectural Technology from George Brown College in 2006. Before perusing a career in architecture, Adam graduated from Seneca College with a diploma in Digital Media Arts. He interned at various Toronto animation and design studios prior to attending George Brown in the fall of 2003. After receiving his Architectural Technology Diploma he began working as a project manager with the Amico Corporation designing Medical Equipment for the hospitality industry. In 2007 he moved on to Avenue Architecture in Toronto producing construction documents for commercial, restaurant and residential projects. In late 2007 he joined Giovanni A. Tassone Architect Incorporated where he has been working with design development drawings and construction documents. He has been invaluable in the development of 3D computer modeling for both design development and presentation purposes. Adam has produced several high quality 3D renderings and animations for various projects including Regal Tent’s submission for the Molson Canadian Hockey House constructed at the 2010 Vancouver Olympics.

Vishwas Thoke earned a Bachelor’s degree in Architecture from NIT, Raipur, India in 1991 and a Master’s degree in Building Engineering and Management from SPA, New Delhi, India in 1996. Vishwas worked for CES India Pvt. Ltd., New Delhi/Bombay as an Architect and later as a Project Manage until he moved to Dubai in 1997 where he was employed as Project Architect by Technical Studies Bureau (TEST), the largest consultancy in UAE in 1990s. In 2000 he joined the renowned Landscape consultancy in the Middle East – Al Khatib Cracknell as head of their Architectural division where he was involved in various landmark projects in Dubai and Abu Dhabi. Vishwas moved to Toronto in 2002 and worked with Harry Christakis Architect Inc. before joining Quadrangle Architects Ltd. where he specialized in mid-rise loft-condominium projects constructed out of composite metal floor deck over steel structure and also received his PMP certification. Vishwas joined GAT in 2010 and has been involved in its various condominium and senior citizen residence projects. Vishwas is also a professional music producer and guitarist in south Asian genre of World music. He enjoys playing Cricket, Badminton and Chess in his spare time.

Who we work with

Our clients tend to be obtained by word-of-mouth and are often repeat clients, which demonstrates our commitment to listening and working collaboratively with them throughout their projects. 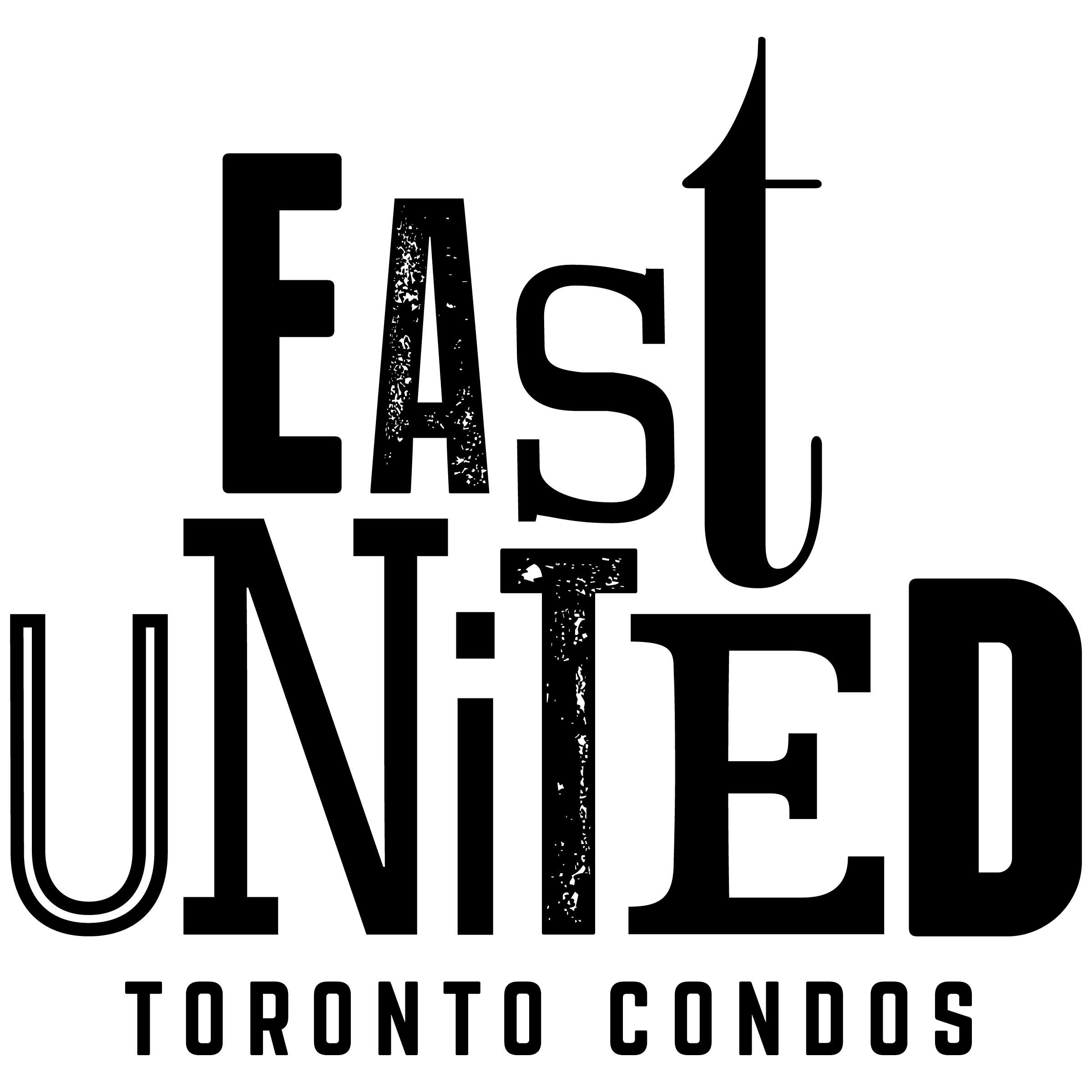 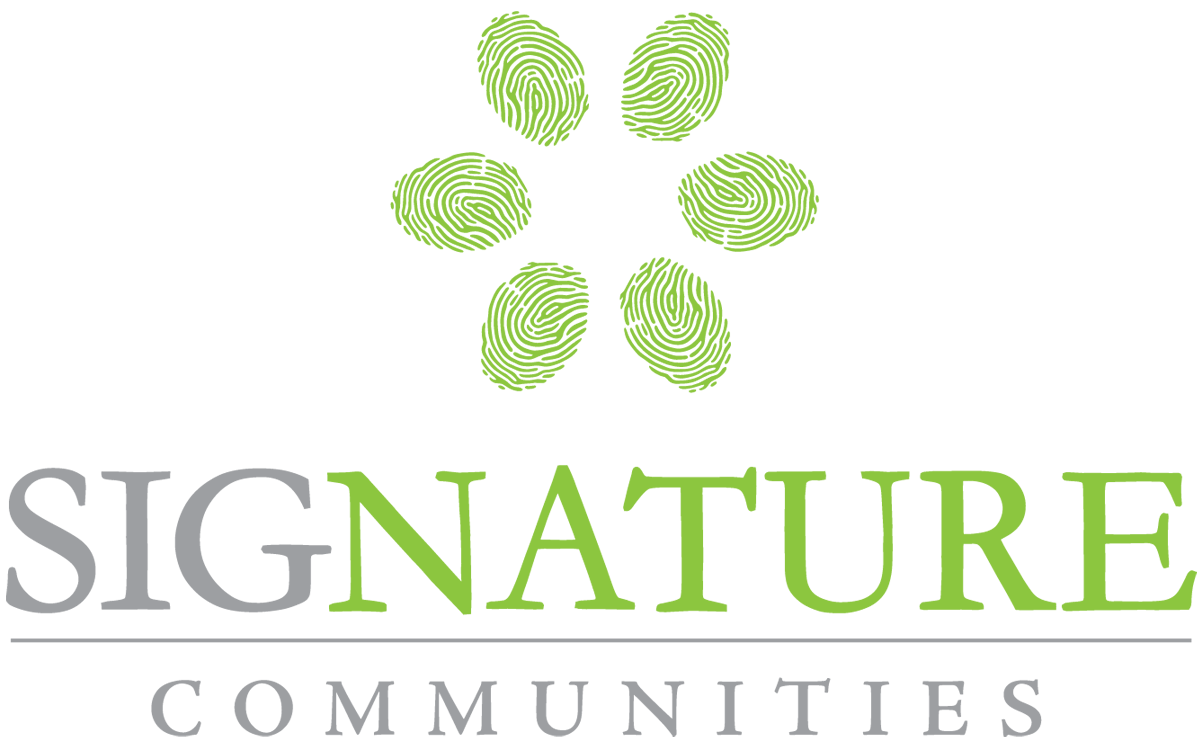 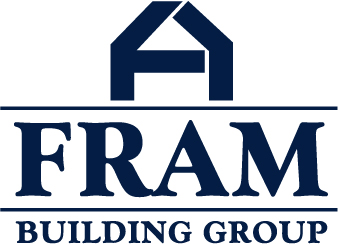 Our design attitudes draw from the richness and vitality of the context in which we live; the Greater Toronto area. We have lived and worked in its diverse cultural context for many years. 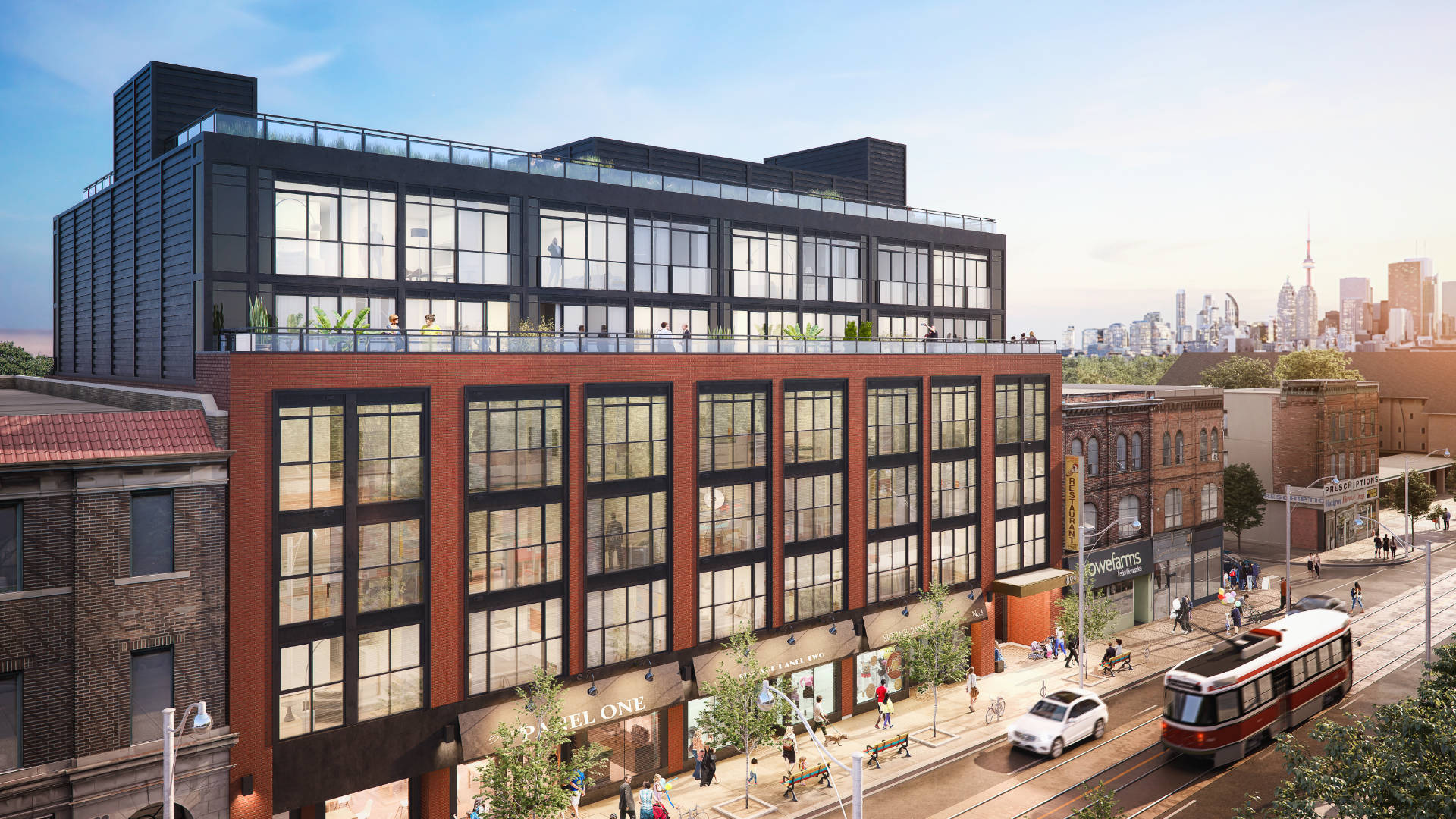 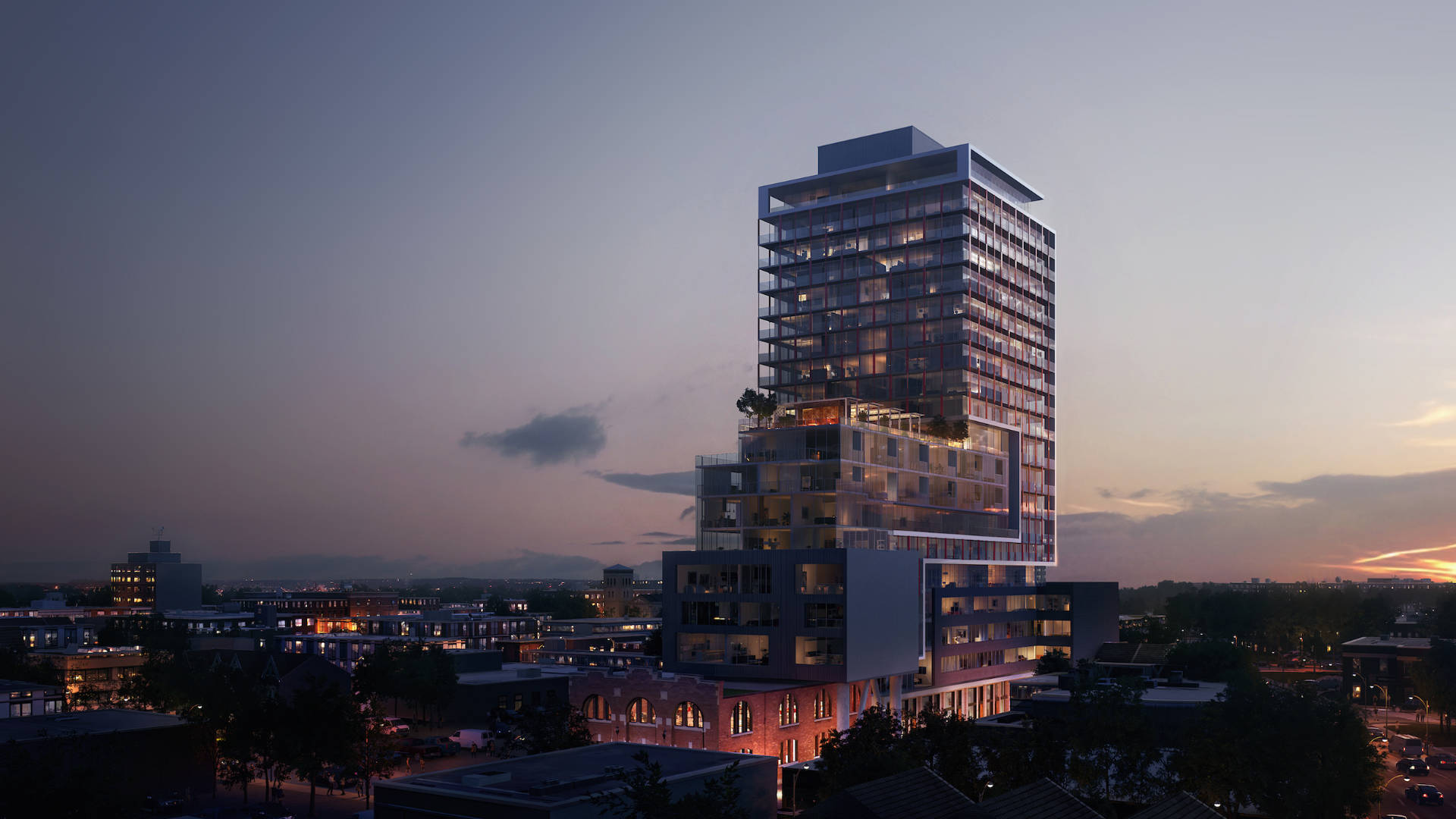 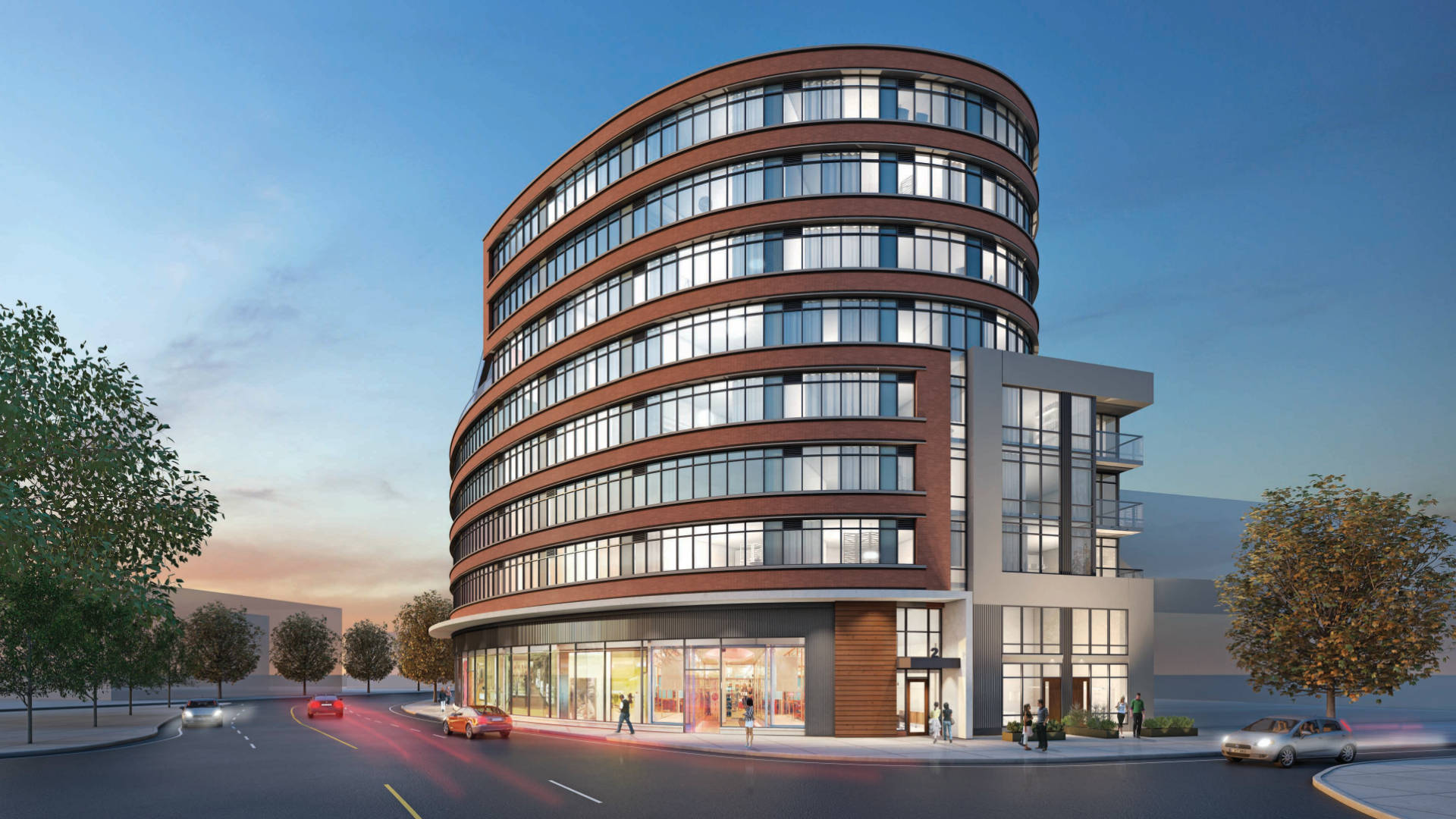 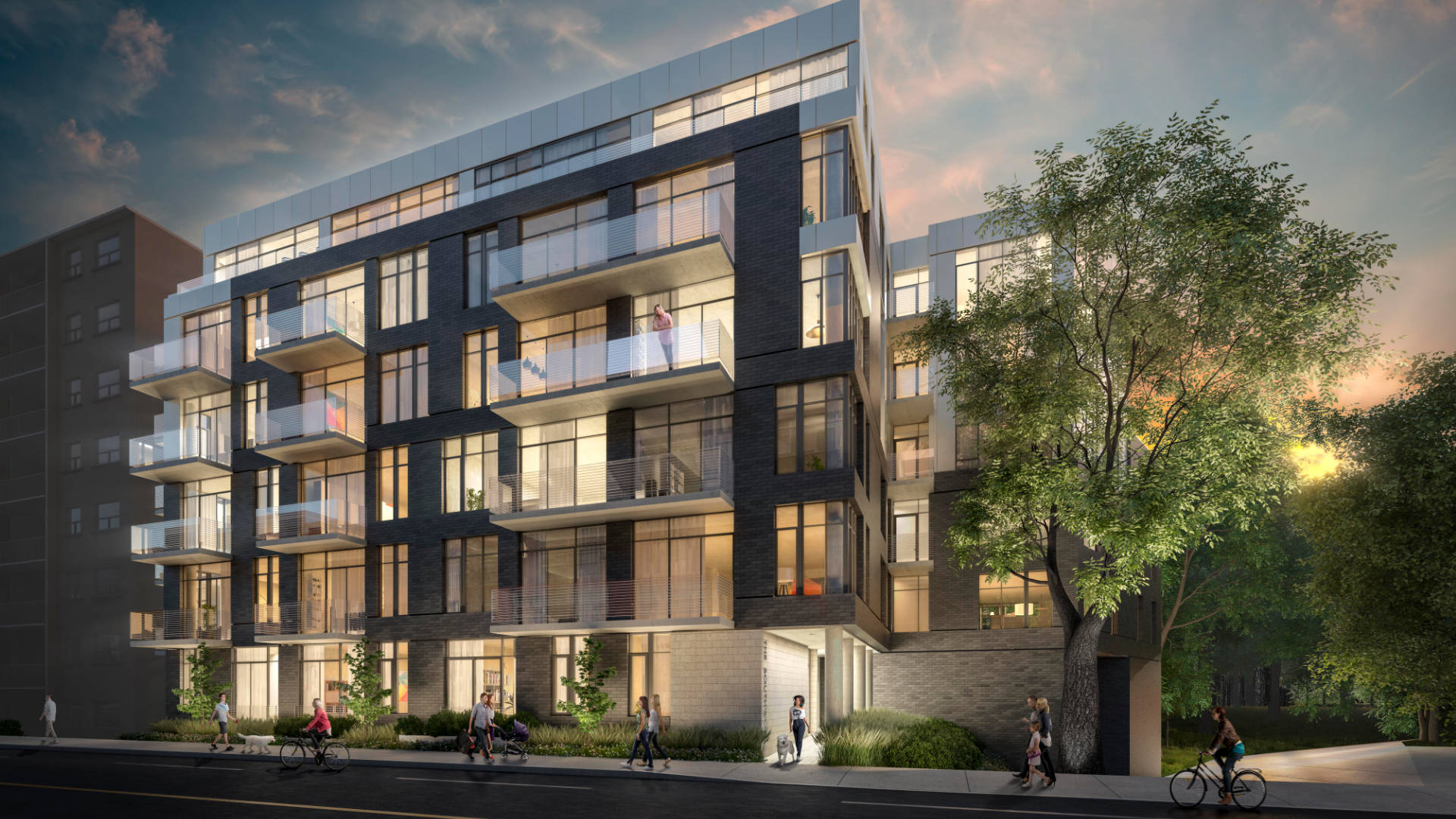 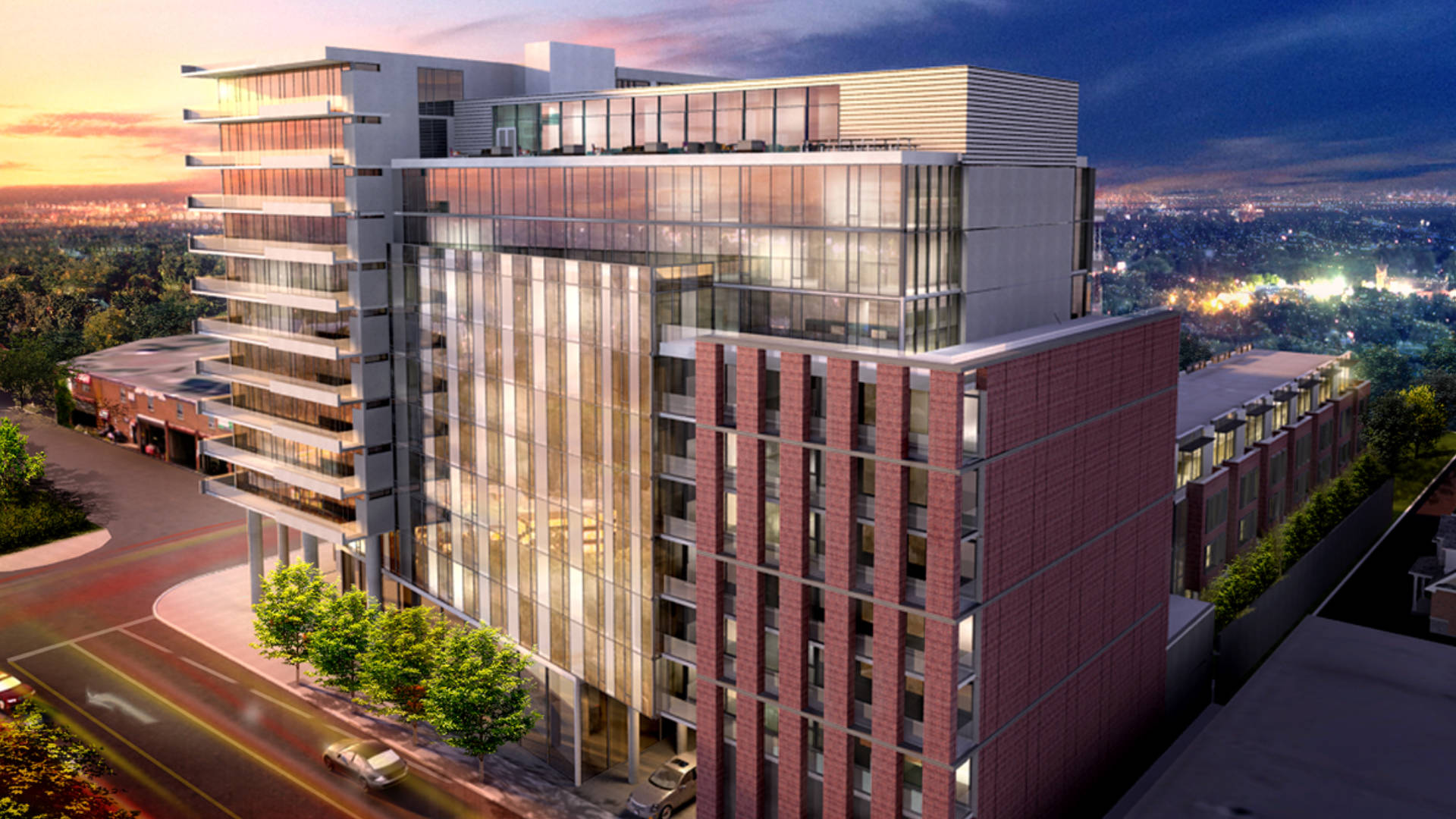 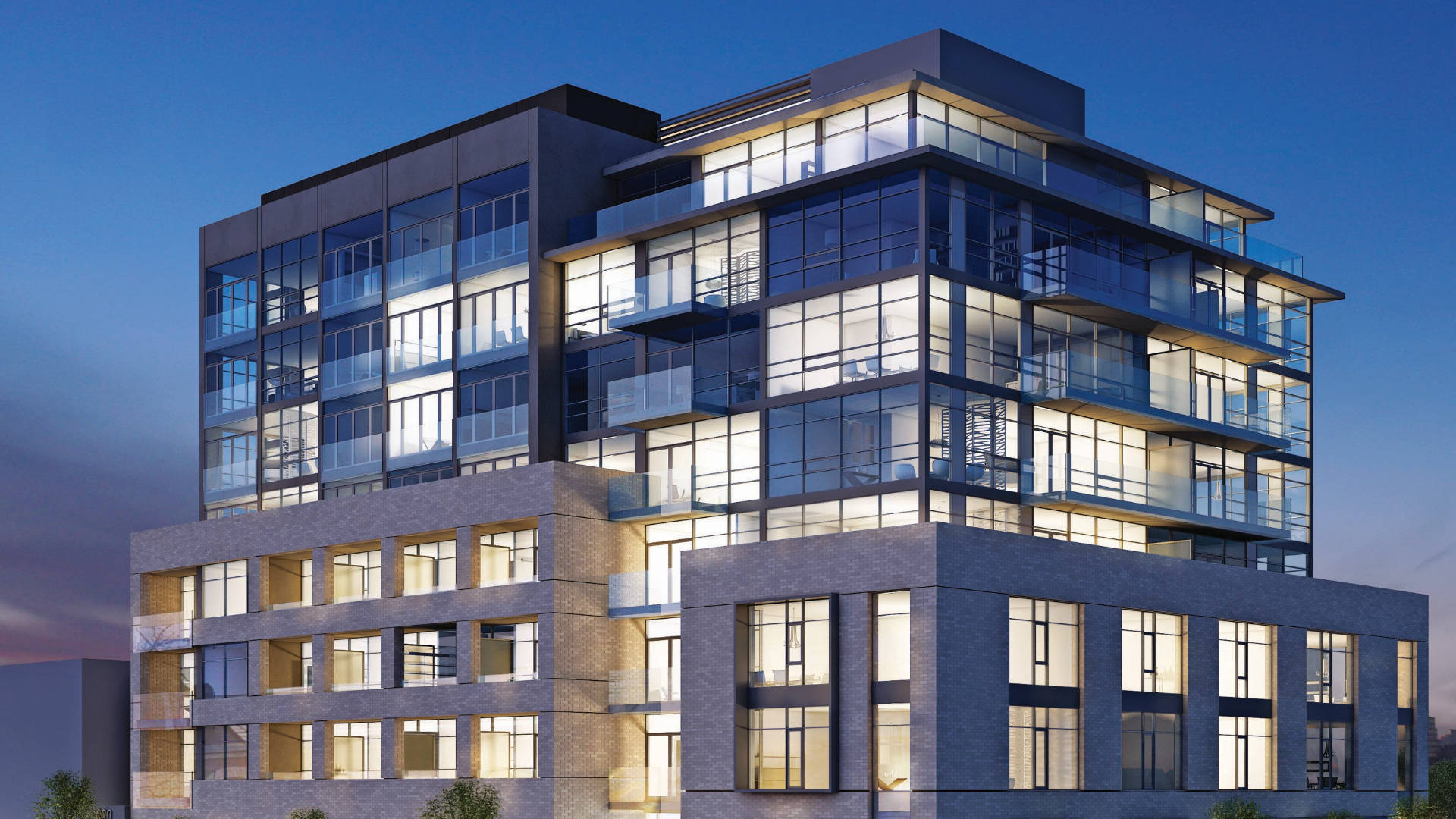